The Internet of Things

In 2009, the number of machines connected to the Internet and Earth’s overall population were equal. Since then, IoT devices have outnumbered us by roughly 3 to 4 times i.e. there are now over 25 billion connected devices. This exponential growth is already acknowledged as one of the most groundbreaking opportunities of the decade. But it does come with equally challenging infrastructure and architecture requirements. We have already seen Erlang and MQTT used at the heart of the world-leading EMQx messaging broker. The LightKone Research consortium is now using Erlang to provide an innovative way to manage IoT edge data.

Data at the Edge

Traditional Cloud Computing designs are currently becoming unsustainable due to the amount of data that will be produced at the Edge of networks, close to and on the end-user devices. The need to balance the overall workload across the entire network spectrum increases in line with the power of IoT devices such as mobile phones and Smart Homes. IoT sensor data is generally collected at the edge and follows a vertical flow towards the cloud data centres. This creates a risk of network congestion and overload that is already a concern for Cloud Service Providers. 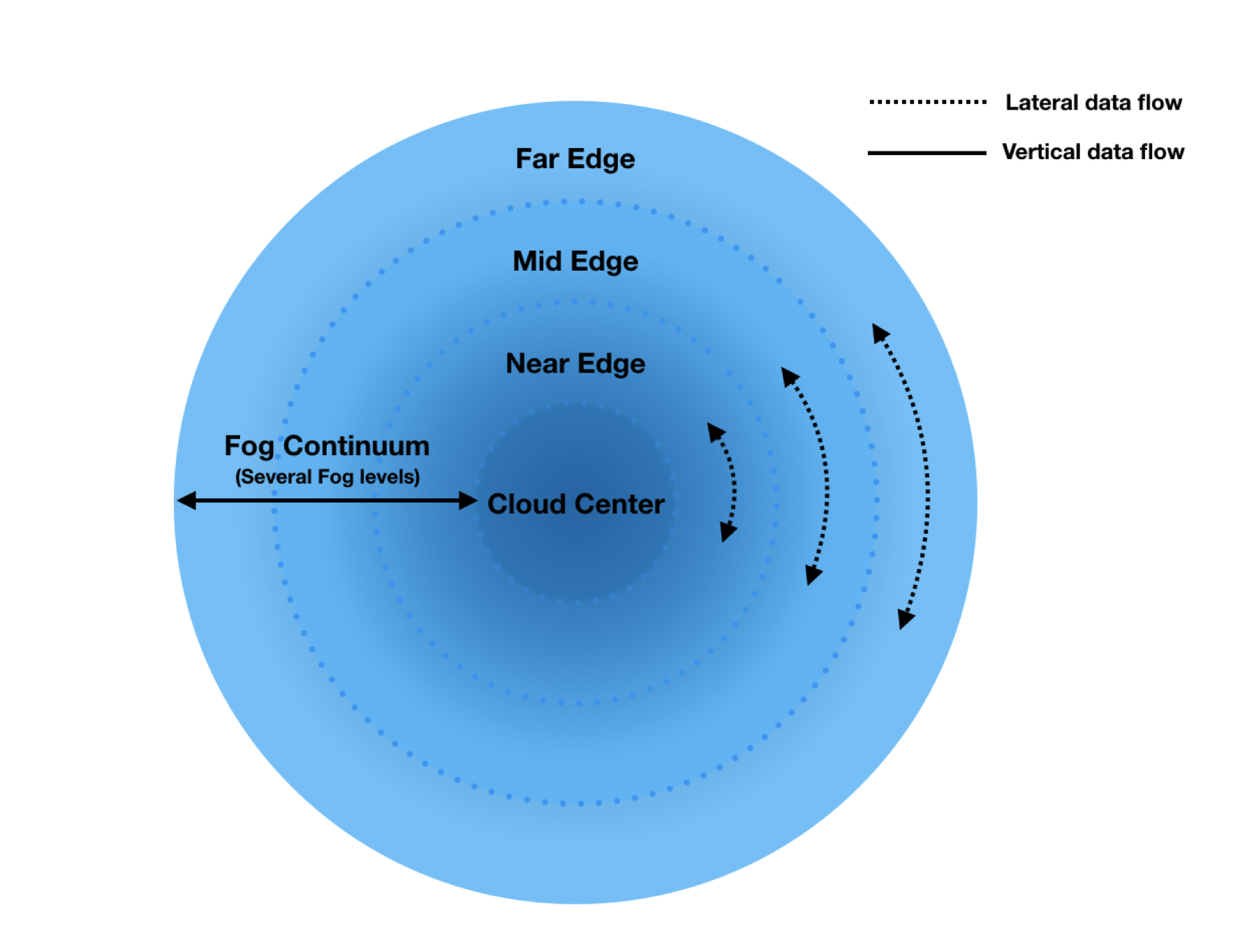 To address this challenge, the LightKone EU research consortium has recently published a new reference architecture, called LightKone Reference Architecture (LiRA). It introduces a novel design pattern for edge systems, in which decentralized lateral data sharing is a key factor that sets it apart from current state of the art solutions.

If you are familiar with the Nerves project, you may already know that all the benefits of BEAM applications can be ported on IoT devices. This is also true for bare metal Erlang/OTP programs with the GRiSP base embedded system. The Grisp environment provides users the ability to develop OTP applications as they would usually do, but also a hardware platform to deploy them and run the BEAM directly on the metal. For example, it is possible to communicate directly with Pmod Interfaces at the application level in Erlang.

Achlys is a prototype implementation that has been developed as part of the LightKone research project to validate the proposed model. The purpose of Achlys is to offer developers a new approach for developing IoT applications running on IoT devices with Erlang/OTP. There are two distinctive goals that Achlys aims to achieve:

General purpose computations: Achlys does not enforce any particular application by default. On the contrary, it focuses explicitly on allowing clusters of IoT devices to perform generic computations at the edge without knowing what programs they will execute. To achieve this, programs are encapsulated in a task data structure that contains Erlang higher-order functions and can be propagated from one node to an entire ad hoc network of GRiSP devices. This Functions-as-Data paradigm is particularly well-suited for Erlang/OTP applications as higher-order functions allow the tasks to carry self-containing autonomous programs that the users are able to define and reconfigure without stopping the system at all.

Bring resilience where there is none yet: IoT devices at the edge are subject to particularly high levels of mobility and disconnection. As a consequence, wireless ad hoc edge networks require additional reliability mechanisms. This objective is implemented in Achlys via hybrid gossiping algorithms from the Lasp Erlang libraries. A set of IoT nodes can automatically form a cluster when in radio communication range, and execute parallel resilient computations and storage operations.
A more technical publication is also available online

Let us start with a simple IoT application with the following scenario :

First, we need to create our OTP application based on the Achlys template.

Now we can use the Achlys Task Model API by implementing a new gen_server module that extends Achlys to turn it into a domain-specific application.

The first task can be prepared by including a trigger to disseminate the function on demand. This allows us to use it as a shortcut when we know our computation ahead of deployment, without precluding the possibility to add new functions at runtime.

And call it when initializing the task provider:

The server will send the message {task, Task} to itself 5 seconds after starting. Add a new handler to process this message accordingly :

Now the server will add the greeting task in the Achlys Task Model using the achlys:bite/1 API to call upon receiving this message.

Now that the server behaves appropriately, it can begin serving its actual purpose, that is:

And the implementation that follows :

You can now handle these incoming messages :

Done! Once deployed, we obtain the following result :

Temperature measurement at the edge

Fortunately for all the users that do not have GRiSP equipment for IoT edge computing, an emulation layer has been developed by the Grisp team in order to allow nodes to run on a computer identically as they would on embedded systems. Detailed instructions can be found in the Grisp Wiki. Once your development environment is configured, you can easily simulate a 2-node cluster on your laptop using this module as a drop-in replacement for the task provider.

The module is very similar to the one that was actually deployed as seen in the footage, except that it performs a different pair of operations. The initial one is to greet the users, then to store temperature measurements in Celcius and their Fahrenheit equivalent using a convergent replicated data structure mapping function.

Testing the provider with 2 nodes can be done locally using the following sequence of commands:

Additional usage scenarios and instructions can be found in the examples section of the Achlys repository. For instance, it is possible to use Grisp nodes to perform parallel IoT edge computations and estimate the value of Pi!

Learn more about Erlang and IoT

If you’re looking to use Erlang to provide scalable, reliable and fault-tolerant IoT architecture talk to us about EMQx.

Are you currently using Erlang, Elixir or RabbitMQ in your stack? Get full visibility of your system with WombatOAM, find out more and get a free trial on our WombatOAM page.